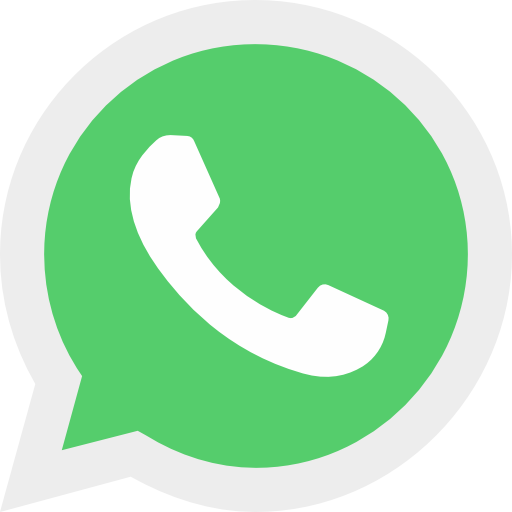 How to use Hashtags on Social Media | Detailed Tutorial

How to use Hashtags on Social Media 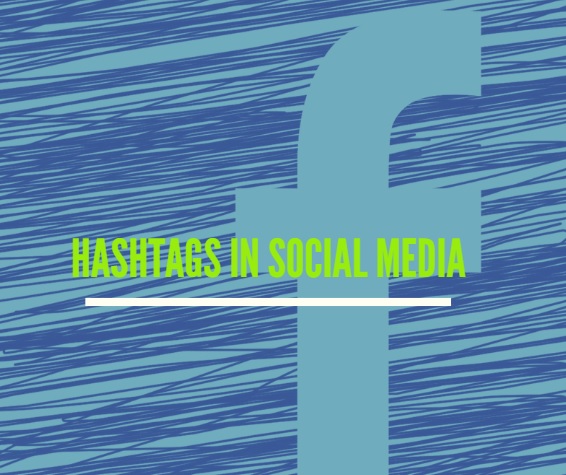 How to use Hashtags on Social Media

What is a hashtag ?

A hashtag is a word or phrase preceded by a hash sign (#), used on social media websites and applications, especially Twitter, to identify messages on a specific topic. Though hasjtags can be used on most social media websites, we can well say that Twitter is the platform that better than others has been able to exploit the possibility that allows the “hashtag”, that is to catalog all discussions around a specific word.

The hashtag has ended up being the most important feature of Twitter in recent years because, of its easy of use, the hashtag has managed to give the possibility to expand some themes and some concepts.

If it is true that the hashtag has changed the way of communicating, it is also true that the hashtag allows you to add something more. It allows companies, professionals, users to create a distinctive term, a word that can be used to be “recognized” . We could define it as a sort of label, but it is much more than that.

Lets take a look at a brief overview of the platforms that today allow the use of hashtags and try to optimize them at best.

In the meantime, it is better to set some basic rules for packaging your hashtag.

Lets take a look at how hashtags can be used on the different social media platforms.

As mentioned, the hashtag appeared on Twitter 13 years ago. Having become a symbol of the platform, it allows users, companies and professionals to “personalize” their communication.

Always remember that filling tweets with hashtags , especially if not related to the topic covered in the conversation and tweet, is considered by the platform as spam. As a result, you will not get the desired results. Better to use up to a maximum of 5 (it would be better to stay on 2/3) . A tweet with hashtag gets 90% more interactions, if spammed with hashtags the engagement would be zero.

Do not underestimate the hashtags of the day and the geographic ones, they help to better characterize the conversation as they are widely used.

If used well the hashtag, to tell an event or better seal a moment, it can quickly arrive in a trending topic.

If there is a platform that, after Twitter, manages to better use hashtags, it is Instagram . Also on this platform, users, companies, influencers, professionals need to create a conversation that is as targeted as possible with respect to their field using the hashtags. And Instagram rewards all of this with more engagement.

It is one of the few platforms that allows a “generous” use of hashtags in posts, up to a maximum of 30 can be used in a single post. It means that if you use them more and often, Instagram will cancel the visibility of the post and therefore you will be subjected to a sort of “shadow ban”. Since 30 is a huge number, perhaps it would be better to set a lower number and use hashtags as close to the subject of the content and what you do. 10-20 is a good number to target.

For companies and business profiles, Instagram provides tools to improve the use of hashtags , but you can always search within the platform in “Search”, what is right for you and those more popular.

After Twitter and Instagram, the two platforms that best make it possible to implement hashtags, LinkedIn has also been pushing the gate for some years . The social media business platform , owned by Microsoft, allows you to use keywords and hashtags to better explain your content. The hashtag must be closely related to the content and you can use up to a maximum of 3, because they go to better define what is covered in the post.

Here, too, geographic or local hashtags can be used, use them to better identify your company’s event, for example.

As seen on Instagram, LinkedIn also allows users to follow hashtags , you can search for them in the same way as when looking for a user or a specific profession.

As you know, hashtags can also be used on Facebook but, of all the platforms, this is the one that worst enhances the hashtag . In the sense that there is a structure to be able to enhance them, only that the algorithm does not reward them properly. Although recently they have made some changes where you can start to type hashtags and, Facebook begins to suggest some relevant ones. However, the engagement still remains the same.

So we can only say that on Facebook it is useless to pepper the hashtag post hoping for a miracle, better to use 1, at most 2 , which is closely linked to the topic. It’s okay to use geographic hashtags too, in fact these perform better than others.

Hashtags can also be used on Youtube, the most used video platform in the world, the second most visited site after Google. On YouTube, hashtags are used to better describe the content and can also be used in titles. If it is true that hashtags can help the visibility of posted videos, it is also true that spamming them, as we have also seen on all other platforms, is harmful.

According to YouTube “ if a video has more than 15 hashtags, all the hashtags of that video will be ignored “. And also, if the hashtags are not aligned with the theme of the video, or if they are misleading, this will not only penalize the visibility of the video, but also lead to the removal of the same . So be very careful about using hashtags in your videos.

If you would like to learn more about social media marketing, you can find more details about our digital marketing courses from the below links. 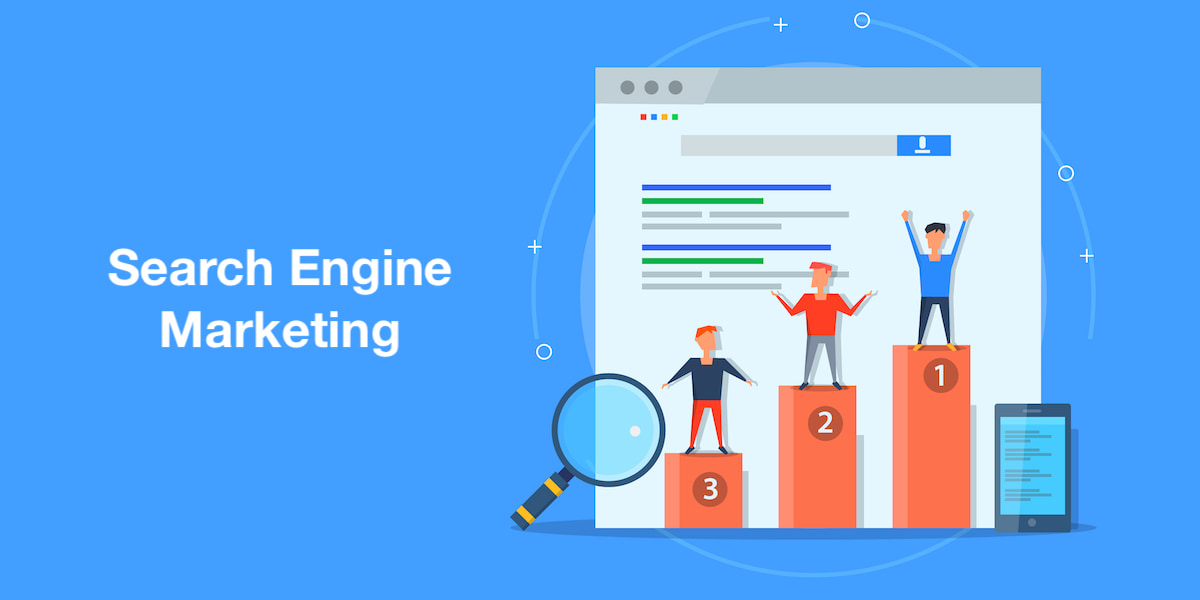 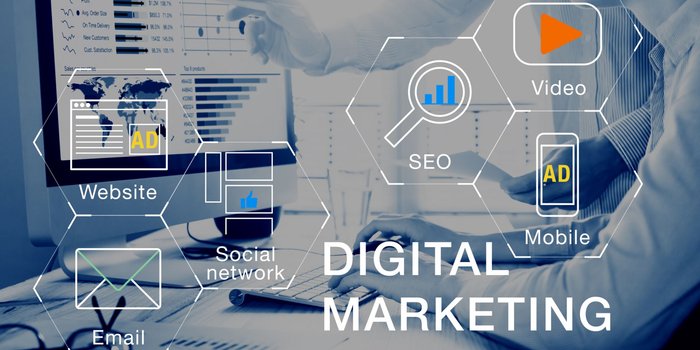